Today, the Foods cluster is made up of Chue Wing & Co. and Oriental Foods.

Chue Wing & Co, trading as ABC Foods, is the founding company of ABC Group. Its operations were relocated from Port Louis to a new head office and warehouse centre at Trianon in 2010.

ABC Foods remains one of the main distributors of imported cigarettes in Mauritius following the closing of the local manufacturing operations of British American Tobacco company.

- WHERE IT ALL STARTED -

Relocation of ABC Foods (2010)
In 2010, ABC Foods relocated its head office and distribution centre to Trianon. This strategic relocation was made to ensure improved distribution to all regions of the island.

Chue Wing & Co Ltd is created (1952)
The 1950s’ were marked by the commencement of a diversification phase and represent a major turning point for ABC, with its expansion of business in cold storage, foods imports, wholesale, general distribution. Chue Wing & Co. Ltd (today ABC Foods) is created. 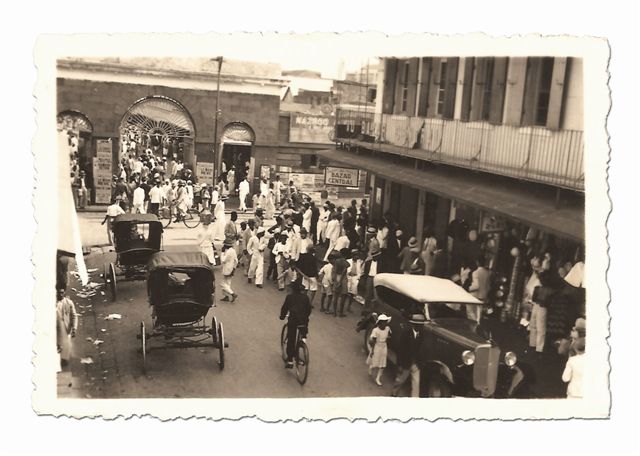 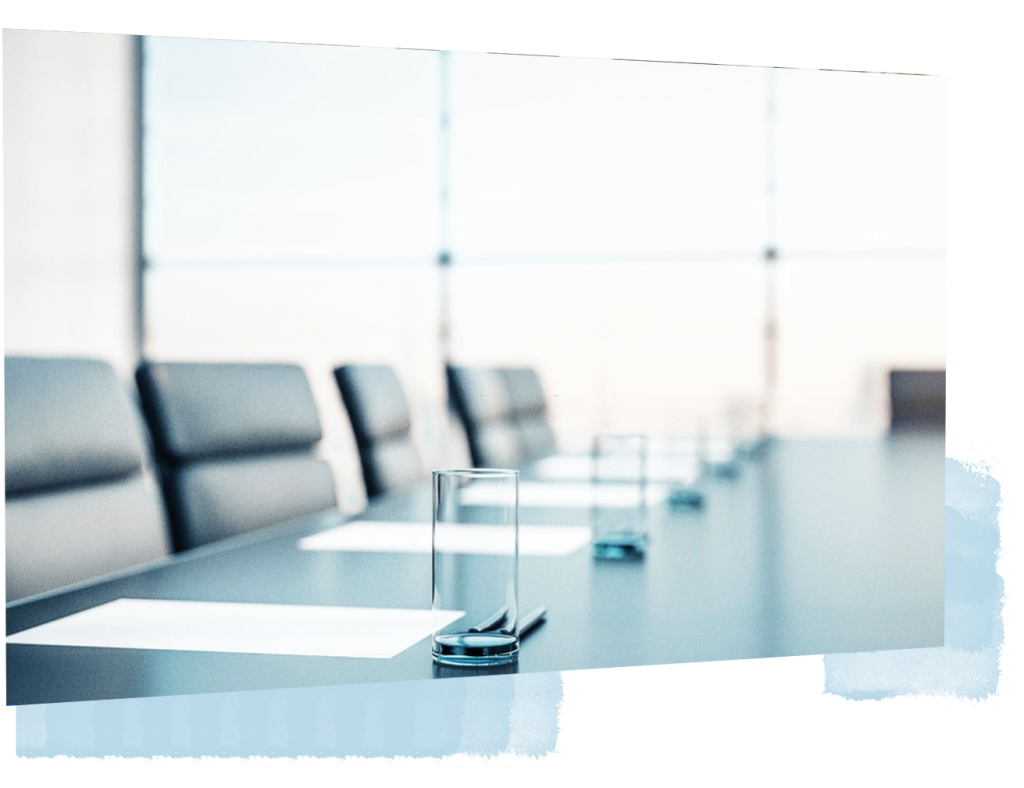 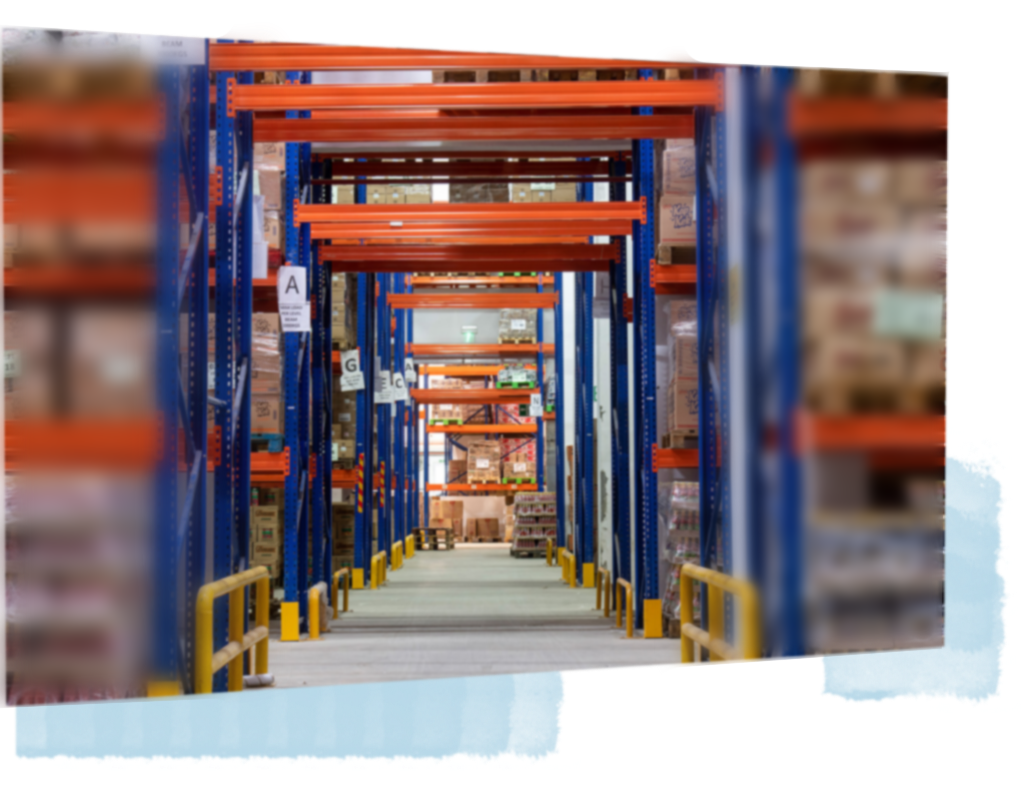 To be the most successful Fast-Moving Consumer Goods (“FMCG”) company in Mauritius, in terms of sustainable growth, benchmark supplier and consumer satisfaction through superiority in all aspects of our business

This website uses cookies to improve your experience while you navigate through the website. Out of these, the cookies that are categorized as necessary are stored on your browser as they are essential for the working of basic functionalities of the website. We also use third-party cookies that help us analyze and understand how you use this website. These cookies will be stored in your browser only with your consent. You also have the option to opt-out of these cookies. But opting out of some of these cookies may affect your browsing experience.
Necessary Always Enabled

Performance cookies are used to understand and analyze the key performance indexes of the website which helps in delivering a better user experience for the visitors.

Analytical cookies are used to understand how visitors interact with the website. These cookies help provide information on metrics the number of visitors, bounce rate, traffic source, etc.

Advertisement cookies are used to provide visitors with relevant ads and marketing campaigns. These cookies track visitors across websites and collect information to provide customized ads.

Other uncategorized cookies are those that are being analyzed and have not been classified into a category as yet.

SAVE & ACCEPT
Scroll To Top